A meeting was held under the chairmanship of Joint Secretary, DBT Mission, Cabinet Secretariat on 25th August, 2017 at 11:00 A.M in the Conference Hall, 4th floor, Shjvaji Stadium Annexe Building, Rajiv Chowk, New Delhi on the subject mentioned above. The list of participants isplaced at Annexure I.

2. Joint Secretary, DBT Mission welcomed the participants and stated that the objective of the meeting is to deliberate on Aadhaar linking of GPF, PPF and EPF accounts of employees, examine the possibility of a centralised repository of employees" fund details with Aadhaar as the primary identifier and establishing portability of fund accounts across organisations. He requested all stakeholders to share comments and suggestions in this regard.

3. Deputy CGA, Govt. Banking Arrangements, D/o Expenditure informed that an on-line salary application system, Employee Information System (EIS) is being developed within PF MS for implementation in all Drawing and Disbursing Offices (DDOS) and Pay Accounts Offices (PAOS) of Central Ministries. EIS is envisaged to be a central repository of details of all salaried employees, and it can also maintain details of GPF of government employees. He fiirther stated that at present, Aadhaar number is not a mandatory field in employee information records, due to which Aadhaar seeding may be low. it was discussed that if the employee data on E13 are linked with Aad’naar, it may serve the purpose of establishing interoperability of salary and GPF accounts across DDOs. It was highlighted that Railways and Defence departments are not covered under £18. An example of e-Samarth was cited, which is a centralised database of CRPP (Central Reserve Police Force) in MHA, which may be studied for this purpose. Dy CGA also mentioned that M/o Railways and Defence may also be consulted in this context.

4. Senior Audit Officer, Office of Comptroller & Auditor General (CAG) of India, Delhi stated that at present, State AG (Auditor General) offices assign new GPF numbers to employees while moving across different FAQs and there is no centralized mapping system with Aadhaar as the primary identifier. JS. DBT Mission requested that the matter may be taken up with the Office of C&AG, with the concerned Dy C&AG to examine the possibility of mapping all State GPF subscribers across the country. It was suggested that the role of a third party such as NSDL to create and maintain this database may also be examined.

5. Assistant Director, D/o Posts stated that that presently, around 25 lakh PPF accounts out of 27.2 lakh accounts are on Core Banking Solution (CBS) network and these accounts are portable across Post Offices. It was informed that every PPF account is associated with a PPF number and a Customer Identification Form (CIF) number, which is a unique number that holds all personal as well as account related information of the customer. ideally, a customer can have one CIF number in one post office. though the customer can have multiple accounts under these numbers. It was further informed that Aadhaar linking with individual accounts and CIF numbers is being undertaken and 4.7 crore ClFs out of total 56 crore CIFs (which also include savings certificates, term deposit accounts, etc) have been seeded with Aadhaar. JS, DBT pointed out that Aadhaar seeding is very low in this case, and the Department may undertake necessary actions to expedite the same to achieve 100% seeding by December 31, 2017. It was further suggested that all PPF accounts and CIF numbers may be linked with Aadhaar and the Department may share its suggestions on establishing a common repository of all PPF accounts using Aadhaar as the identifier.

6. Deputy Director, M/o Labour & Employment stated the Universal Account Number (UAN) provides portability for the employees covered under EPF. It was informed that 14 crore out of 4 crore active subscribers’ records have been seeded with Aadhaar. It was discussed that this will enable portability of EPF accounts when the details of Bank Account, Aadhaar and PAN are seeded in UAN database of the employees and are verified by employer on change of job. It was suggested that Aadhaar seeding of all may be taken up priority.

7. Deputy Secretary, Budget, D/o Economic Affairs stated that a host of small saving schemes including PPF are Operated by post offices, public sector banks and select private secror banks and Aadhaar seeding is being undertaken in all these accounts. JS, DBT Mission enquired if the. Department is taking any initiative to have a centralised platform for all savings schemes, given that all banks use different systems and Operate in silos. It was discussed that the Department may examine the matter and share updates in this regard.

8. After detailed deliberations, the following were agreed upon.
i. All stakeholder Departments to ensure 100% Aadhaar seeding of GPF, PPF and EPF accounts by December 31, 2017.

ii. All Departments to examine the possibility of developing common platforms for their respective service subscribers/employees/account holders using Aadhaar as the unique identifier to ensure portability across the financial system.

iii. DBT Mission to hold a review meeting with senior officers of all stakeholder Departments in the second week of September. 2017 to discuss the issue further. 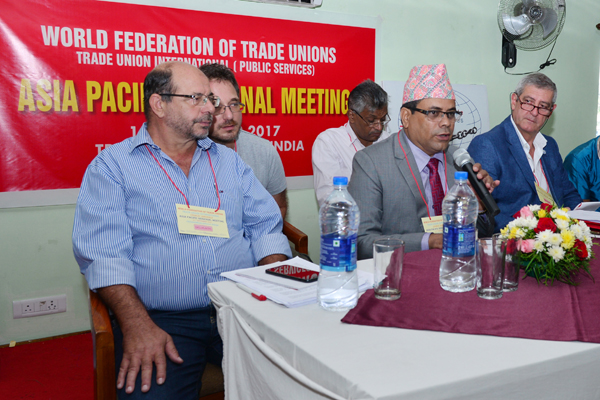 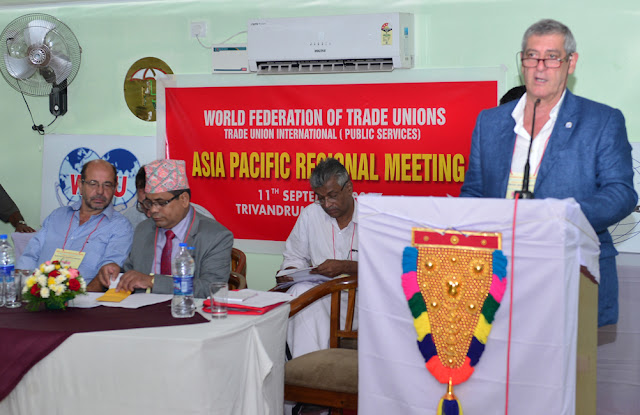 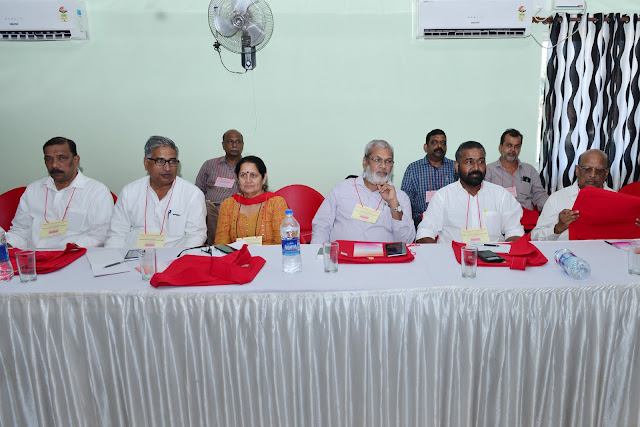 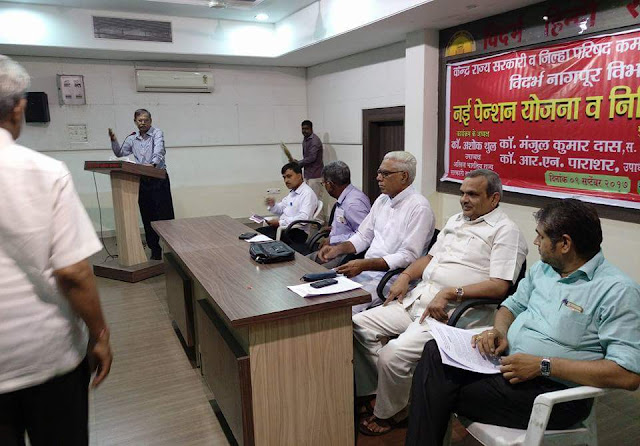 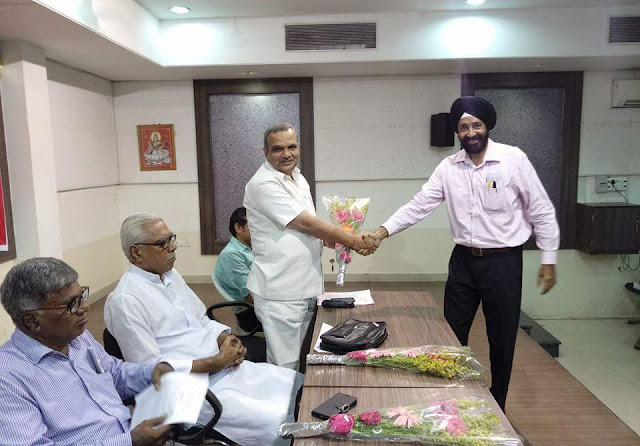 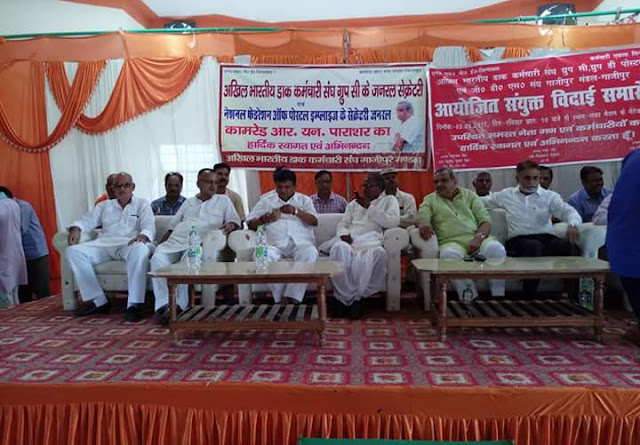 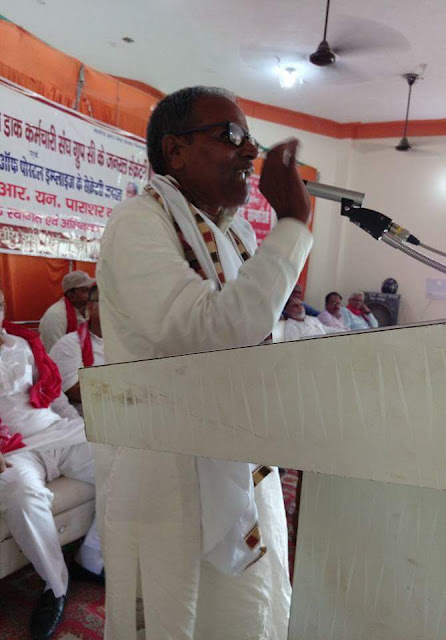 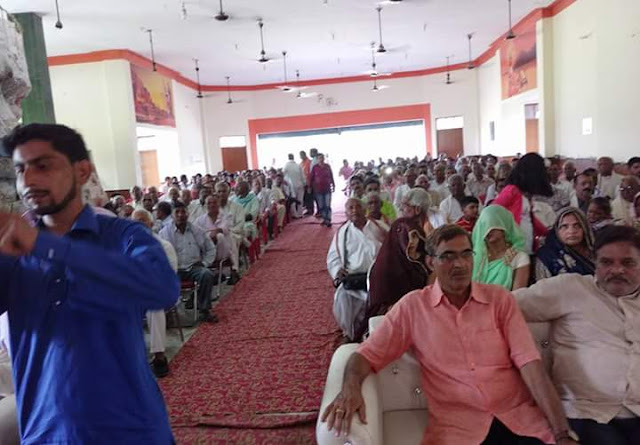 Posted by NFPE at 1:53 PM No comments: Links to this post 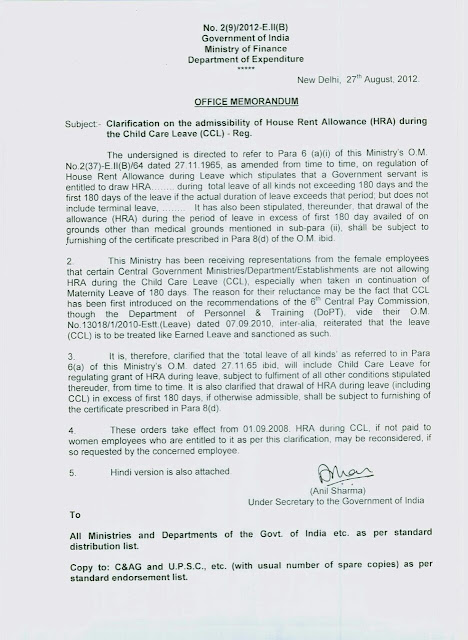 Posted by NFPE at 1:31 PM No comments: Links to this post 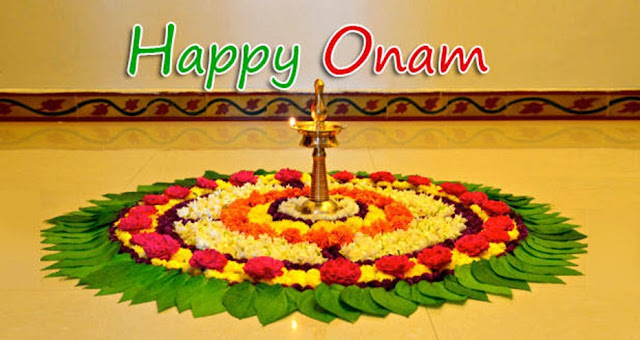