Posted by NFPE at 11:40 AM No comments: Links to this post

It is hereby notified that the National Secretariat meeting of the Confederation of Central Government Employees & Workers will be held on 30thSeptember, 2016 (Friday) at 10.30 AM at NFPE office, New Delhi (North Avenue Post Office building). All CHQ office bearers of Confederation and Women Sub Committee office bearers (not women sub-committee members) are requested to attend the meeting in time. The following shall be the agenda of the meeting.
AGENDA

1.    Review of the 25th National Conference of Confederation held at Chennai from 16th to 18th August 2016.
2.    Review of the National Women’s Convention held at Chennai on 17th August 2016.
3.    Review of the 2nd September 2016 General Strike – Campaign conducted and percentage of participation of membership in the strike in each organization/State.
4.    Review of the progress made in settlement of NJCA Charter of Demands including increase in minimum wage and fitment formula as per assurance of Group of Ministers.
5.    Finalization of dates and charter of demands of Confederation for implementing the agitational programmes decided in the 25th National Conference.
6.    Issues relating to the affiliated organisations.
7.    Financial Review.
8.    Any other items with permission of the chair. 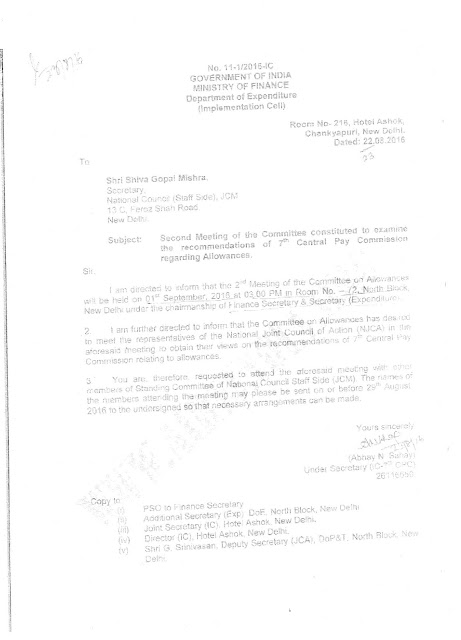 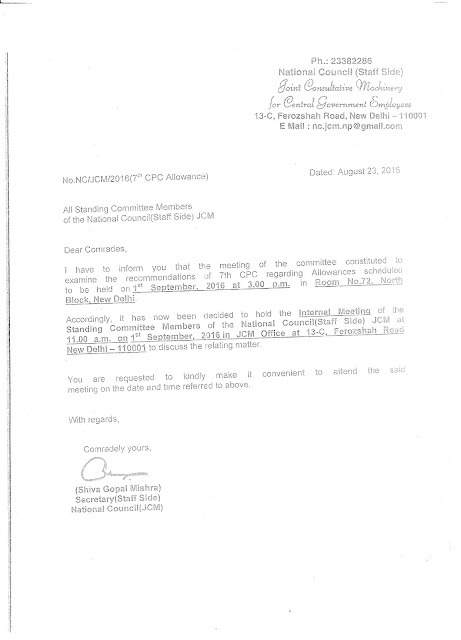 Posted by NFPE at 1:13 PM No comments: Links to this post 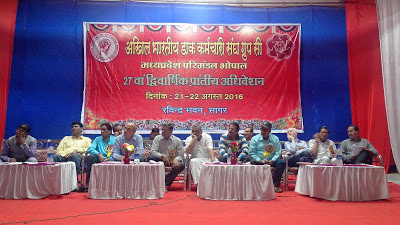 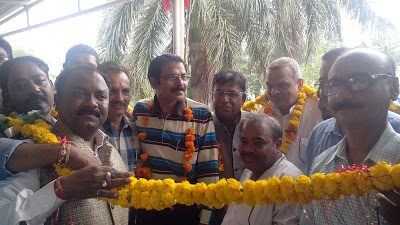 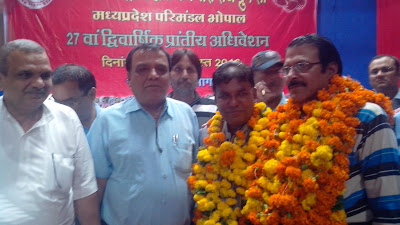 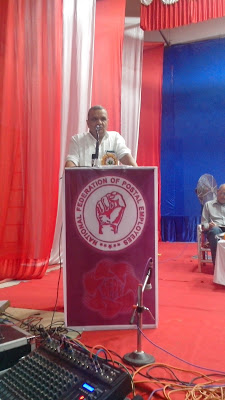 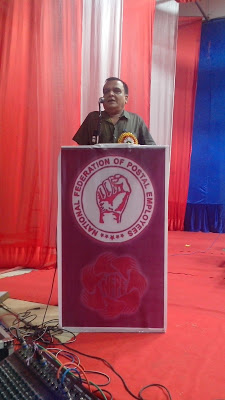 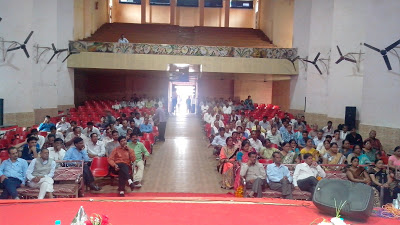 Posted by NFPE at 4:45 PM No comments: Links to this post

Meeting of the newly elected National Secretariat of Confederation will be held on 30th September 2016 (Friday) at New Delhi at 10:30 AM. Notice will be issued shortly.

Posted by NFPE at 5:04 PM No comments: Links to this post